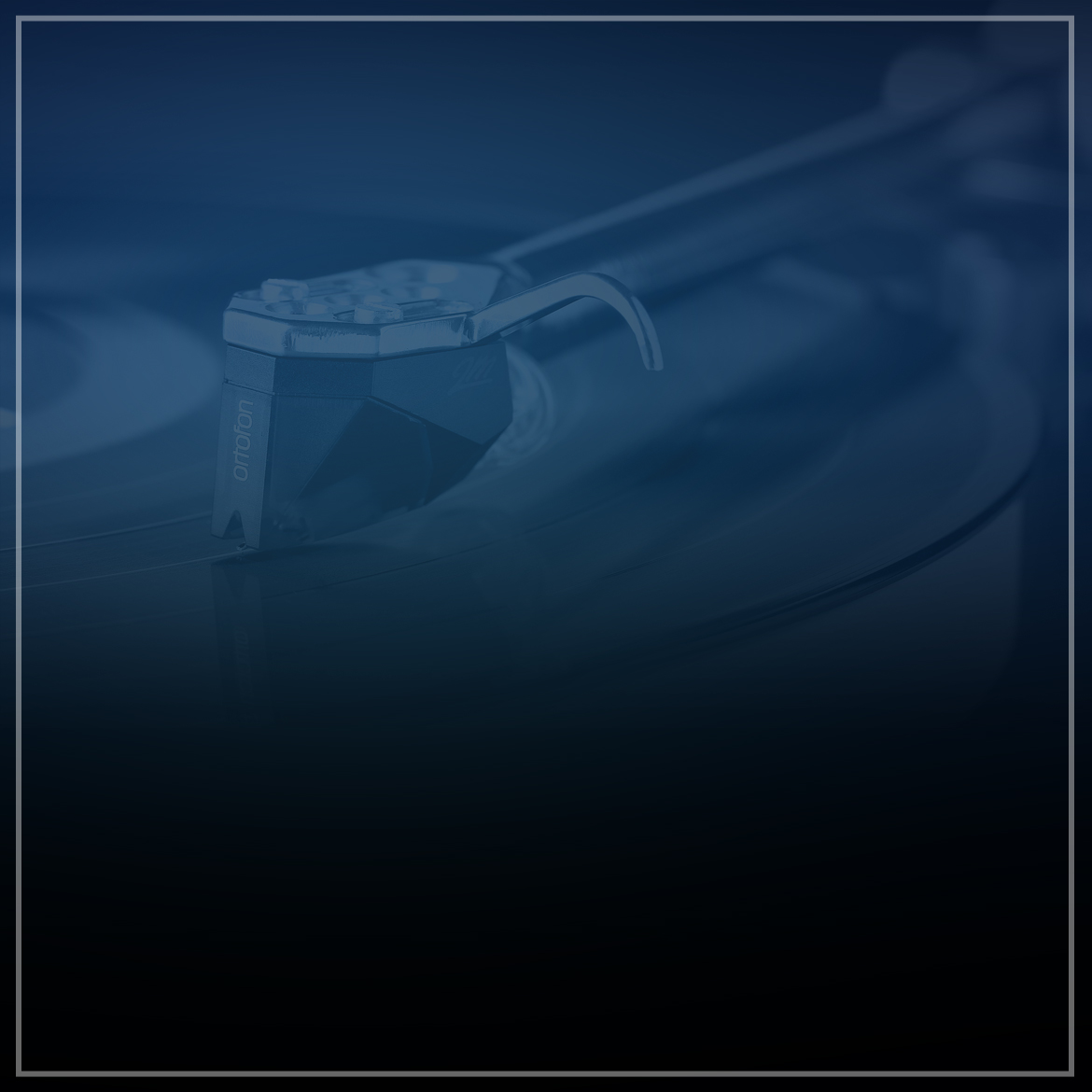 Copyright  2013-2015 | DJ-INSANITY | Designed By: JCL Media
Having grown up in a family full of musicians including his uncle who is a world famous latin musician was what inspired DJ Insanity's passion for music. Having to get his first taste of the turntables at a friends house was a experience like no other he knew that this was his "calling". He got his first set of turntables and crate of vinyl's at the age of 15 and since then has been a nonstop ride of "insanity".

He started off first by doing personal gigs for friends and family, but he wanted to do more and bigger things so he decided to send in one of his mixes to a local radio station "just to see what would happen". The producer liked it so much that they asked him to return every week with a new mix that would air"live" and started off with KNON 89.3FM (Dallas,TX) for the next 4 years.

​​​​ He got his first big break after winning 1st place in a DJ competition called "THE MOVEMENT" that was being hosted by HOT 93.3FM (Dallas, Tx). Since then you might have heard him on H20 107.9FM (Dallas, TX) and several of the hottest clubs in Dallas. He has also made his own personal mixed CD for promo called "Best of Both Worlds".

His love of music shines through his mixing seamlessly blending each track into the next, with the ability to control ​​the dance floor and energize the crowd consistently. The amount of vitality that he puts out on the dance floor is phenomenal!


​ He has opened up and also played along the side of several famous dj’s and artist: Dj Felli Fel, Dj Bad Boy Bill, Dj Icey, Dj Fingaz, Dean Mason, Sex Panther,  George Acosta, Lil Flip,and Paul Wall. He has also opened up at The American Airlines Center in Dallas, TX for The Latino Mix Live back in 2017 and in 2019 again but at the DOS XX Pavilion concerts starring Becky G, J Balvin, Daddy Yankee, Bad Bunny, Ozuna, Plan B, Jowell y Randy, Play N Skillz, Wisin Y Yandel, Reik, Dalex, Sech and Lyanno. You've might have also heard him mix live on the radio on 107.9FM Latino Mix most recently. 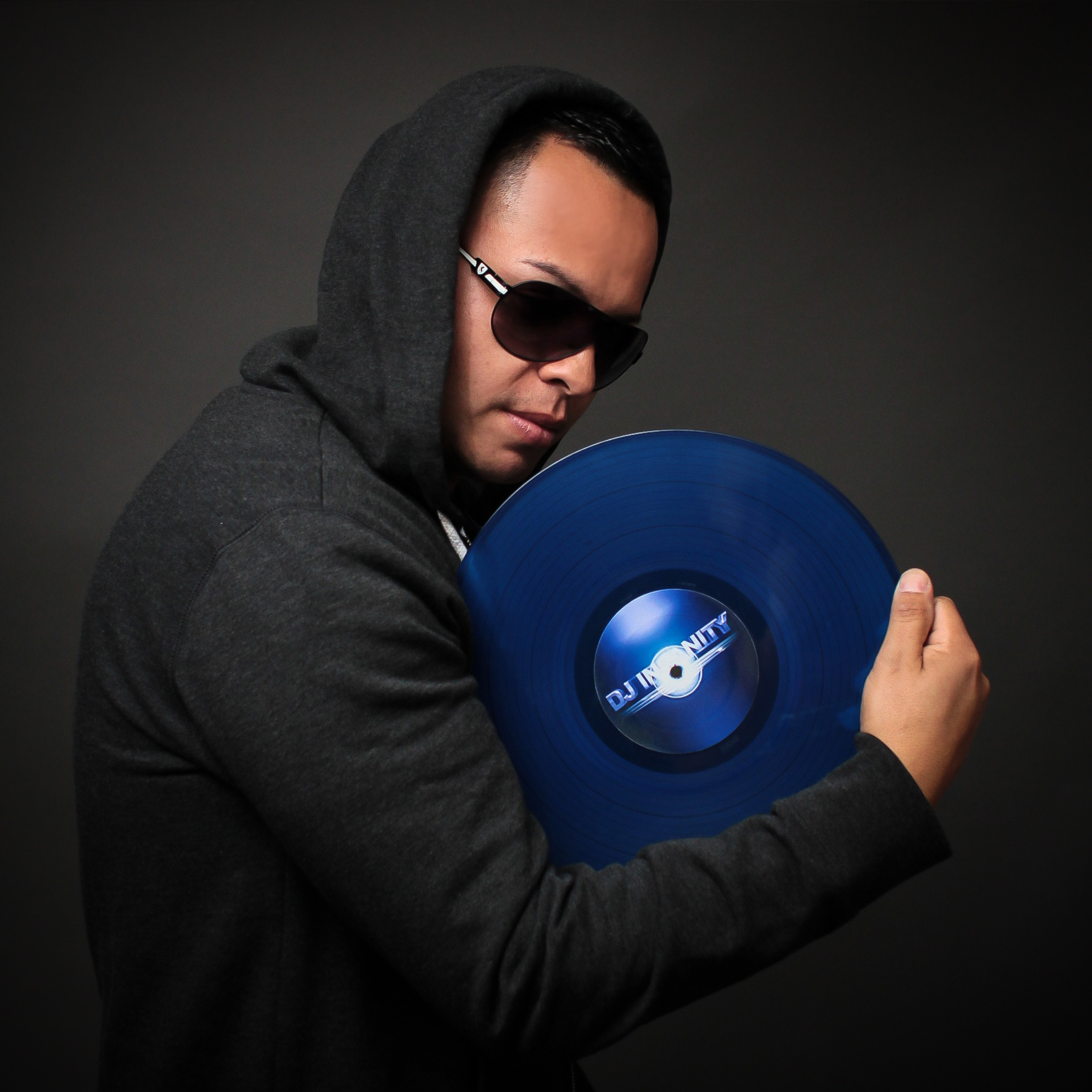